It’s time to focus on our youth.

“We’re already too youth obsessed!” you might say, and rightly so. Except that I would argue that the mainstream (media) focus given to ‘youth’ is not about ‘being young’ at all, but more about being fast, sexy, unlined, unlived, and (to be honest) uninteresting.

This is not youth this is Stepford Wives extension re-branded for a mass audience. I would hope that even those in the under-20 age bracket would see beyond, to live more, better and different.

As Occupy Movements spread across the globe, as we learn how wars are linked into corporate profit and an ease in our Western lifestyle, as employment becomes more tenuous, as education becomes more unattainable to the regular folks, as people die regularly of treatable illnesses and we KNOW but do nothing, then we age before our time.

I remember reading a treatise on aging (the author’s name escapes me). The philosopher in question reflected that ‘staying young’ was not an external process, but rather an internal action.

The only real death is when one becomes closed to possibility.

To remain internally buoyant is the real path of youth. I believe part of that means being prepared to ‘give it all up’ if it no longer serves us.

Totalitarianism comes in many guises, but it also can exist within us. When we lose our ability to relate on a personal level, preserving judgement absolutely we become its victims.

Let’s be brave individually and collectively and face our own ignorance. Ignorance may be bliss, but we cannot continue to choose blindness because the vision is ‘too difficult, too complicated’ for us.

The only thing we can be certain of is change, and systems that served us in previous times will probably not serve us today. The challenge is to remain dynamic and aware, like a child, to respond to the new factors and changes.

In September I had the good fortune to travel to the Isle of Skye with my parents. It’s a beautiful part of Scotland, of the world. Our guide, George, spoke of the volcanoes that created the landscape. He told us this with such certainty and we believed him; even in the moments we couldn’t see the landscape for flooding and sheets of rain, waterfalls, and lochs. A landscape formed by fire was now the container for water.

Anything is possible but let’s be prepared for the change. 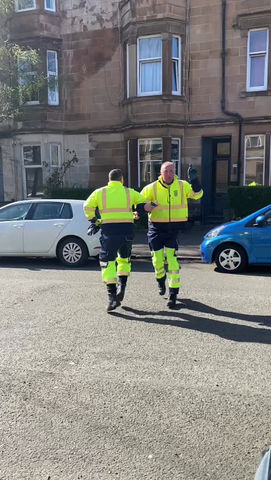